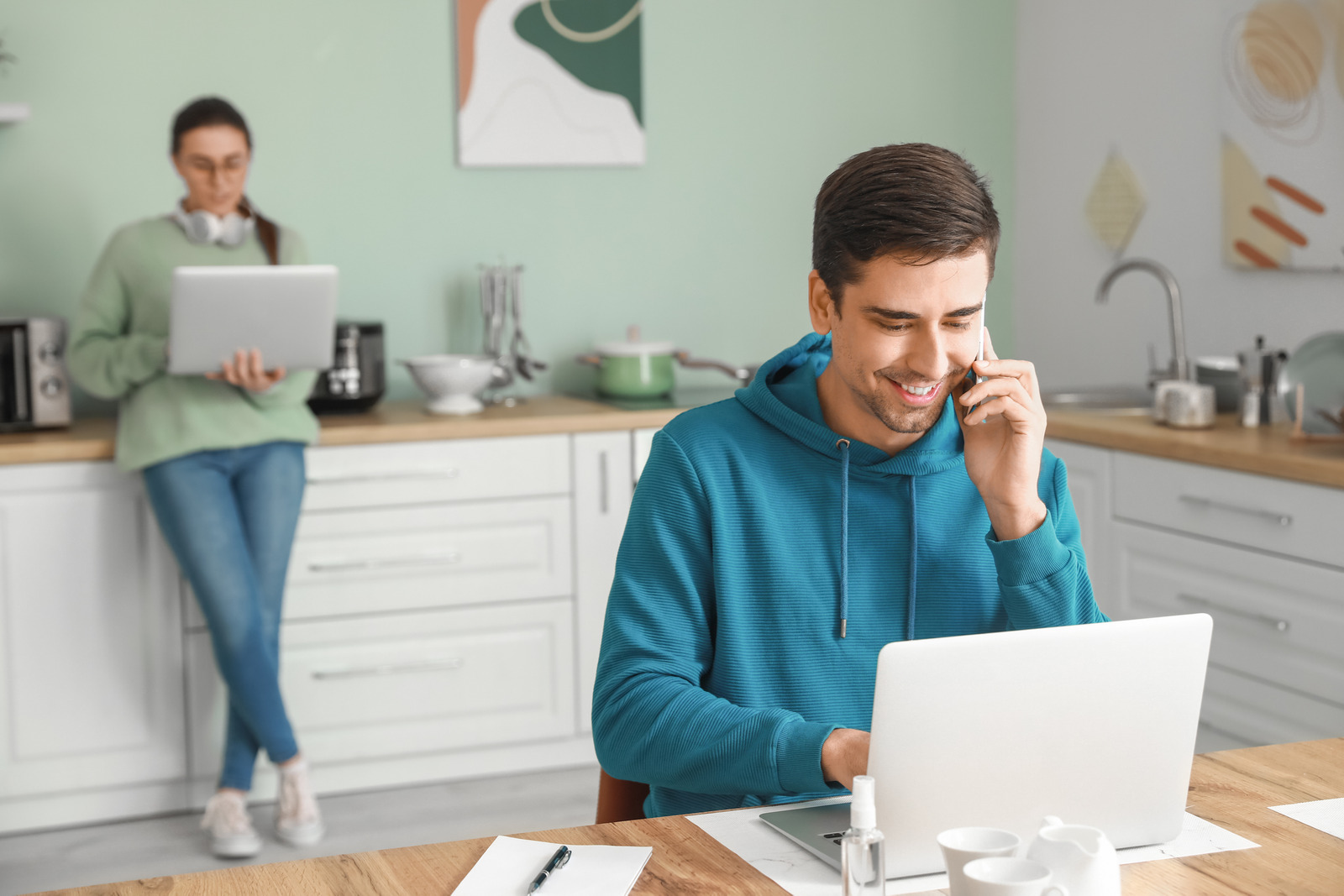 Are you in a relationship where your boyfriend wants to have some space? Maybe you have been texting and calling him, but he is slower to respond, and he doesn’t put much effort into it?

Maybe you feel that something in the relationship has changed and he is not present like he used to be or maybe he is even ghosting you. Maybe he came right out and told you that he needs to have some space.

This can be a scary moment in any relationship, and it can cause you to feel hurt and confused. Maybe you don’t even know what you should do or what the next move should be.

Some men will pull away when they are afraid of the relationship. You will worry that he is going to leave you.

He might just need a little bit of space or maybe he wants to end the relationship and you aren’t sure what he wants or what to expect.

The best thing that you can do in this situation is to give him the space that he wants. If you push him or you refuse to give him space, you will cause the relationship to be pushed further away and you will end up being heartbroken.

Don’t chase after him, stop texting him, stop calling him and do not post on his social media. Let him have the space that he needs and let him have a chance to miss you.

This is a painful time in a relationship, and it will be hard for you because you don’t know what he is thinking. You know that he might leave you and the negative feelings are painful for you to face.

That pain makes you want to run to him and to force him to talk to you, but you have to deal with your insecurity and be strong. Do not think he is leaving just because this is happening and give him the chance to get closer to you.

If you cling to him, he will go further away.

Don’t Let Fear Cause You to Act

Fear is something that causes us to act negatively. When you see a guy that needs to have space, you probably are worried he is going to leave you. You feel like you are going to lose something in your life.

Instead of acting like that, you learn to act how you want. You learn to be attracted to him and to stay calm. You stay happy and you keep building your confidence. Men want to be with someone that is strong and happy and someone that can control their actions.

No matter what happens, learn to be positive. When you feel that he is pulling away form you, keep being positive.

Instead of feeling like you are losing something, or he is disappearing, you have to control your feelings of fear.

When you act out of something that is fear or worry, you will act a way and cause him to not want to stay with you. You have to control your actions and enjoy your time at the moment.

When you are with a man and he is trying to get away form you, you cannot control him. When he feels that you are trying to control him, he will go further away. This will ruin the relationship.

What Should You Do?

The first thing that you need to know is that men sometimes need space, and this is normal. Do not try to control him or make him be with you. Give him the space that he needs.

Some guys need to take time to think things through and they need time away to figure out their feelings. Guys love to be connected with people but sometimes they still need space.

This happens because men are different than women. They need time away to see if they still feel the same for who they are with. Sometimes they need to figure out their emotions and what they want. This time alone can be rewarding for you.

This time is a time for him to miss you and if you haven’t seen him or talked to him for a while, he will be wondering what you are doing and will have a desire to see you again.

Guys need time and space when they are beginning to be more connected to a woman. Being clingy will push him away though so you have to give him space to miss you.

How to Make Him Miss You

If your man is being distant and you want him to come back to you. Stop chasing him. Give him the space that he needs so he can figure out what he is going through and let things go back to normal.

Chasing him will cause him to run further away and if he can miss you while he is gone, he will come back to you on his own.

Let Him Have Space

Do not end the relationship but give him space. If they are having strong feelings, some men need space so that they can figure out what they want without pressure. This isn’t to disappoint you, but you need to give him time.

Be less available to him and let him figure out what he wants in the relationship. If you are close to him, you can ask him how much space that he needs. Be honest with yourself and no matter what he tells you, accept what he says.

You have to learn to be honest with ourself and with him. Do not lie about what you want and tell him what you want out of him. When he asks for space, demand that he is honest with you even if it is something you don’t want to hear.

What to Do When He Needs Space

While he is having the space that he needs, take time to be you. Spend time with your friends, find a new hobby that makes you happy.

Take time to do things for yourself and enjoy the time you have away from him. Do not sit around missing him each day but live the life that makes you happy.

Good relationships should be amazing, and these relationships can become better once people figure out what they need. Learn to love yourself and to have fun on your own time.

One thing that women do wrong is when a guy asks for space, the women make it a game. It can be hurtful of course, but if you play with him while you are apart, it will end up hurting you.

Do not go out and find other men to go out with and do not try to hurt him to make him come back. Some women will withdraw from the relationship and it will hurt him.

This is a toxic thing that you can do and if you want the relationship to work out, you have to give him space and not be angry or revengeful.

Don’t make him feel that he cannot be honest with you by the way that you react. Just be patient.

Let Him Come Back

If you give him the space that he needs and you don’t text and call or freak out on him, chances are that he will come back to you. He needs to know that you are there for him even when this happens.

If you want to give him space, let him have the space he needs and let him make the next move. If he doesn’t come back to you and the relationship is over, that is hard but at least you did the best thing that you could do for yourself and for him.

If he doesn’t come back to you, the relationship would have never worked out in the first place. This can cause your heart to be broken but it would have been worse if he had stayed.

If you give him the space he needs, chances are he will miss you and come back. He will come back feeling better and he will know what he wants. Do not punish him and learn to let him come back in peace.  This can give your relationship more peace.

Tips on How to Give Him Space

Questions About Giving Him Space

Giving him space is a big step and when it comes down to problems in a relationship, women have a hard time doing this. You have to let him have his space and you have to do this without interrupting him or without being angry.

Men will figure out if they want to commit to you and if he doesn’t and the space is to figure it out, that is best for you anyways. 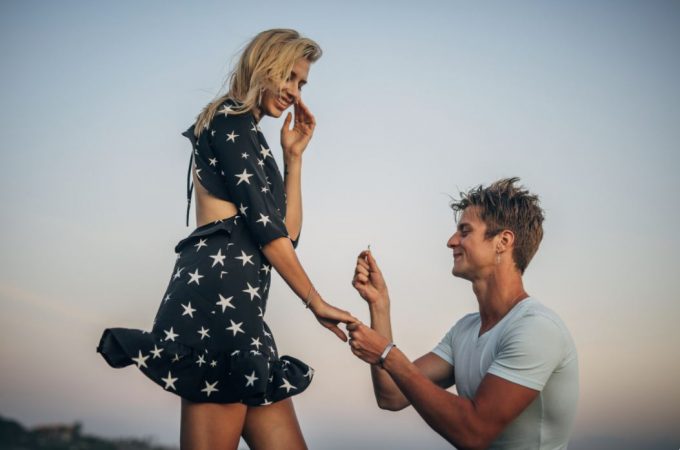 How Do You Know if He Wants to Marry You? 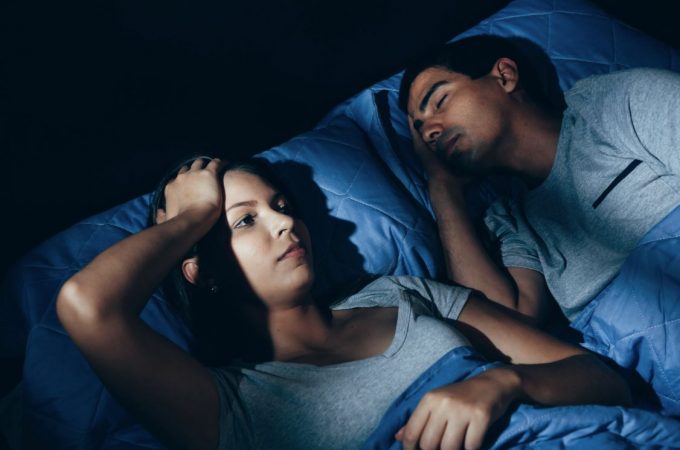 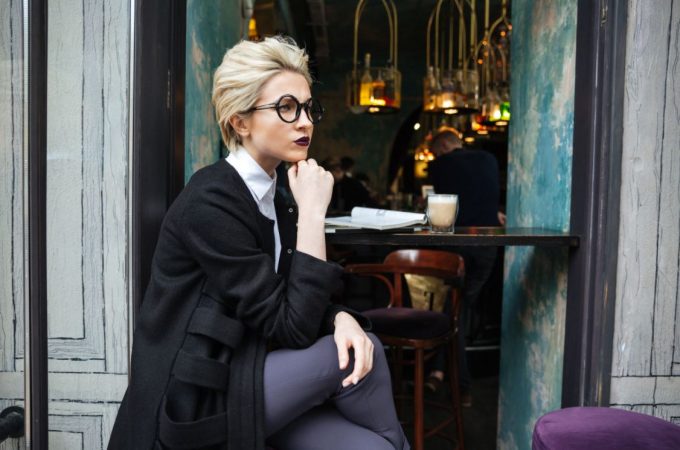 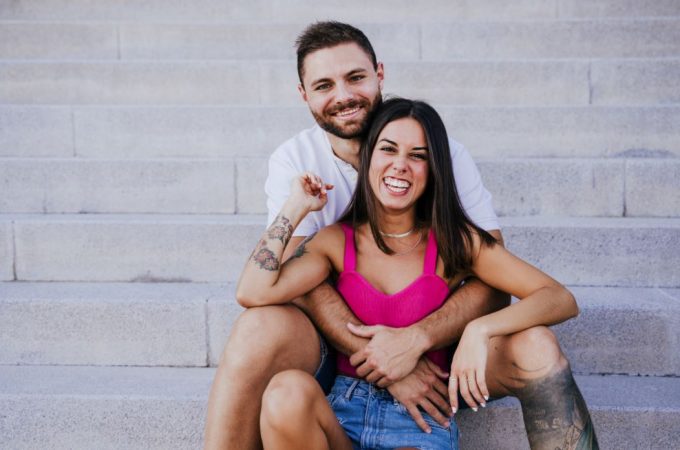 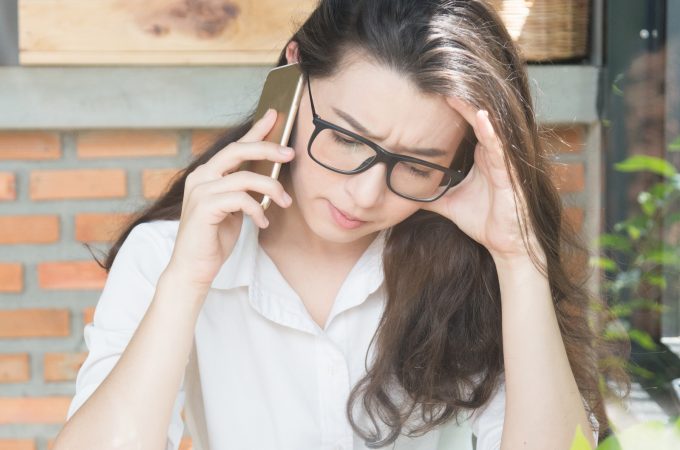