Sex on the First Date

Some people don’t know when too soon is to have sex when you are dating someone, and the truth is that dating times have changed.  There are new relationships that have come along and there are different types of women and men.

With traditional dating rules, sex would be something people would always want to wait on but now with the changing people, the idea of sex has changed too.

How soon is too soon to have sex?  Sex can be had whenever you feel like you want to do it.  A guy in your life might feel that the first time you meet is the right time to do the deed but when men are asked about sleeping together on the first date, there are different things that they consider:

Depends on the Woman

There are a lot of women that are free spirited women and they are more likely to have sex at the beginning of the relationship than other women.  Guys like to be carefree and so when they feel something immediately then having sex on a first date is an okay thing.

This all depends on the man and the woman of course so having sex on the first night can be dependent on what happens in the night.  There can be a challenge or a compromise, it just depends.

Sex on the first night is something that people do not want to regret.  A guy will most likely not be a jerk because he will not want to ruin his chances with her, if he is interested to see her later.

When two adults are together and they have the feeling of sex, it should be their decision if they want to have sex or put it off for later.

Guys are sometimes interested more in girls that make them date and this has been something that has turned guys on for years and years.  There is a passion about waiting to have sex and it is fun to wait and be patient until things turn that direction.

Sometimes when a guy is really into a girl, he will hope that she will ask but if she doesn’t, he will want to wait too.  The harder he had to wait the more attracted he will be.

When you meet someone that doesn’t want to give up sex on the first date then it makes them attractive to many men.  This gives something for the guy to look forward too and sex can be something else that they have to offer like a bonus.  It is nice to have time together but when you want to take the next step, sometimes waiting for the second, third or even fourth date is worth the date.

When you meet a girl at the bar, chances are you will get an overnight thrill but women that make you wait will sometimes catch you off-guard.  Then, when they text you to hook back up, it can be a big surprise and a good one.

When you have sex right away with someone, it usually doesn’t mean that you are going to be together.  Guys seem to stay away from girls that are into sleeping with them on the first night even though they enjoy it and have fun.

Most guys will want to wait for a little bit of time before they go to bed with a girl because it gives them a chance to get to know them.  They want to be denied until the girl is ready.

If you wonder what guys think about having sex on the first date, take time to read this article and decide for yourself what you want to do in life. 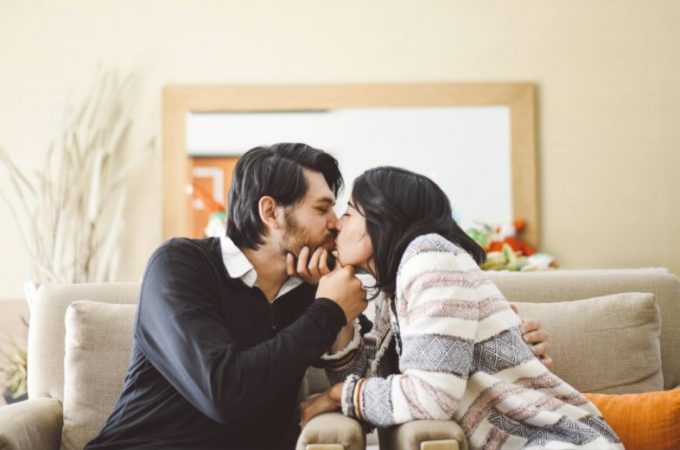 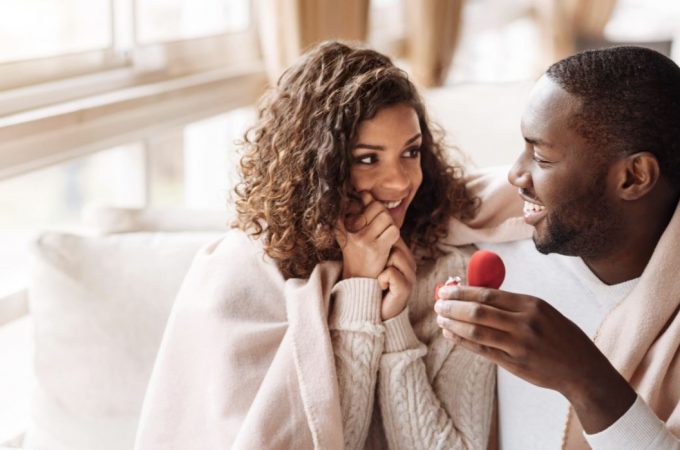 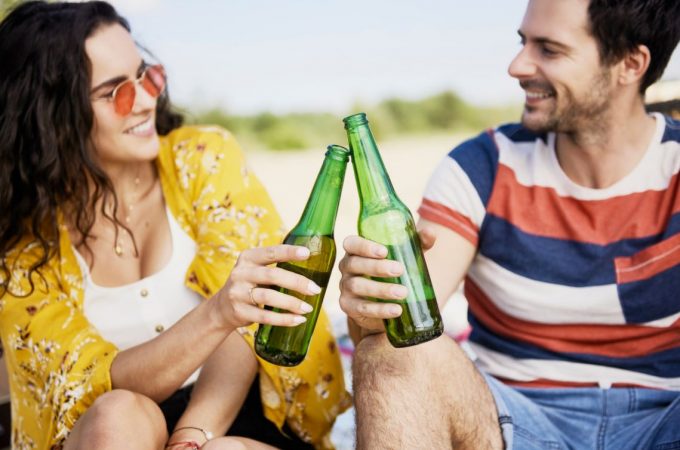 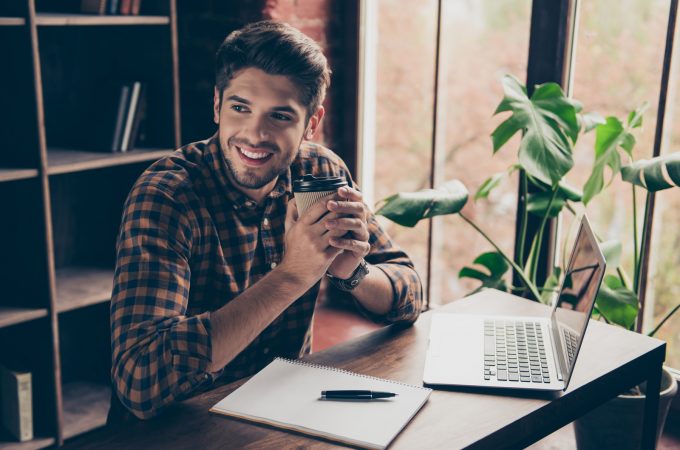 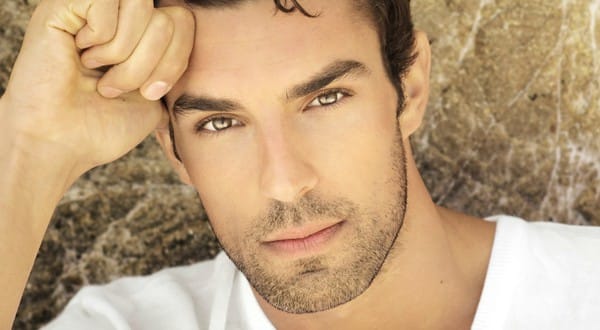